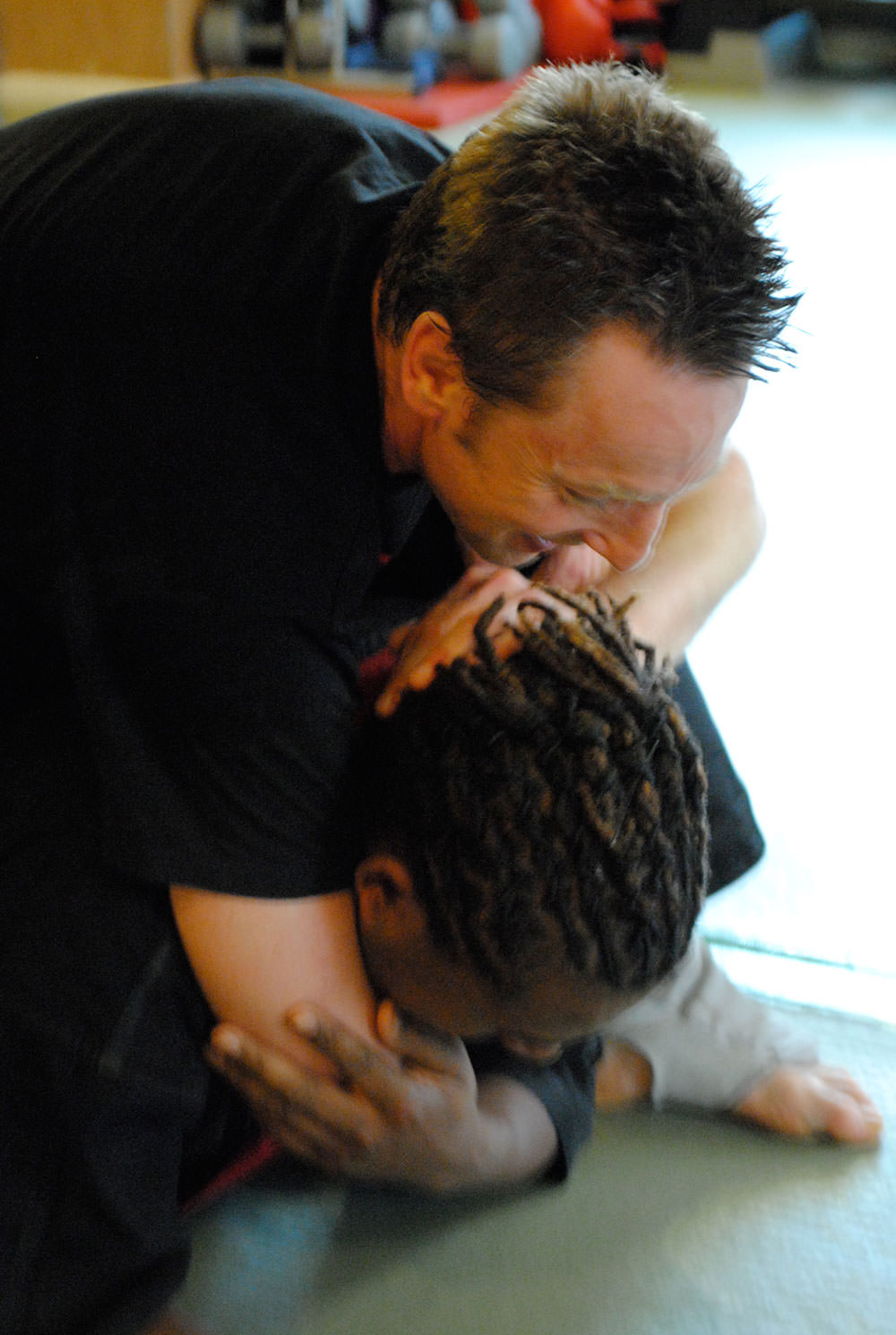 Throughout the history of mankind there has been fighting between people, this has subsequently led to the development of specialised skills for self-protection. These approaches have particularly evolved in China into fighting arts we now call Kung Fu. However, the term Kung Fu is comparatively modern, as it has only been used in the last century. The term most commonly used in China was Wuyi, which translates into Martial Art.

In Chinese culture the Dragon represents wisdom, strength, honour and prosperity. In mythology the Chinese Dragon is powerful and also has the ability to change its form.

“Dragon Kung Fu” is a modern Kung Fu fighting style emphasising the elements of the Dragon through its fluidity of motion, adaptability and philosophies. The origin of many of its techniques can be traced back to the Shaolin Monastery in China over 1500 years ago.  It incorporates punching, kicking, sweeping, locks and throws in a continuous motion of defence and attack. As a modern kung fu approach it is adaptable to each individual practitioner and is tailored towards today’s modern lifestyle. Like the mythical Dragon it is also not limited by rigid movement or form. Dragon is a progressive and evolving style and its belief in utilising whatever works has also allowed aspects of many other martial art styles including as Aikido, Judo, Kick Boxing, Kempo and Karate to be integrated into its kung fu.

Classes every Mon & Wed alongside our Kickboxing classes @ 7pm, however disciplines are divided whilst completing syllabus execution.

Get in touch to find out more →